The Ford F150 may possibly be the best selling truck on the market. Bumper Superstore knows this and has built some seriously stylish and functional Ford F150 Bumpers. Below you find an awesome selection of F150 aftermarket bumpers, 2010 Ford F150 front bumpers, and more, built by leading brands. These brands include Road Armor, Go Industries, Iron Cross, Rogue Racing, Fab Fours, Ranch Hand, Frontier, Boondock, N-Fab, Tough Country and more! If we don't have it then you probably can't get it. 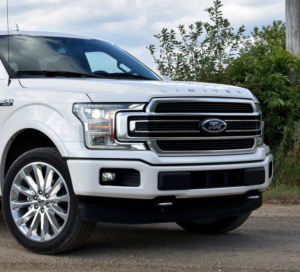 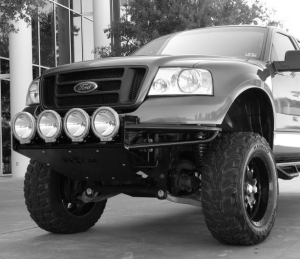 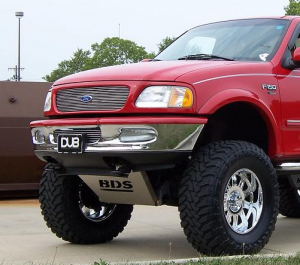 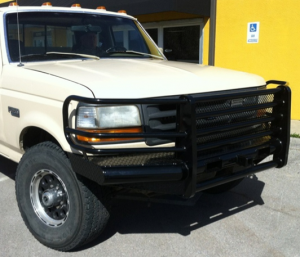 The look of the Ford F150 off road bumpers are clean and mean. So most bumpers built for your Ford F150 truck have been specially customized to work with the body lines. Bumpers from Fab Fours, Road Armor and Iron Cross have a smooth textured finish and are contoured to accent the look of your truck. For a heavy-duty option, check out Ranch Hand bullnose and full grille guard bumpers. A sure way to keep you, your family and your truck protected from wildlife collisions. The N-Fab RSP bumper is a cool, off road bumper that is unique to the industry. Easily one of the best selling products we have you get increased tire clearance and the ability to integrate 4 9" lights in the front of your rig. Browse the selection of Ford F150 bumpers below and find the one you need today!